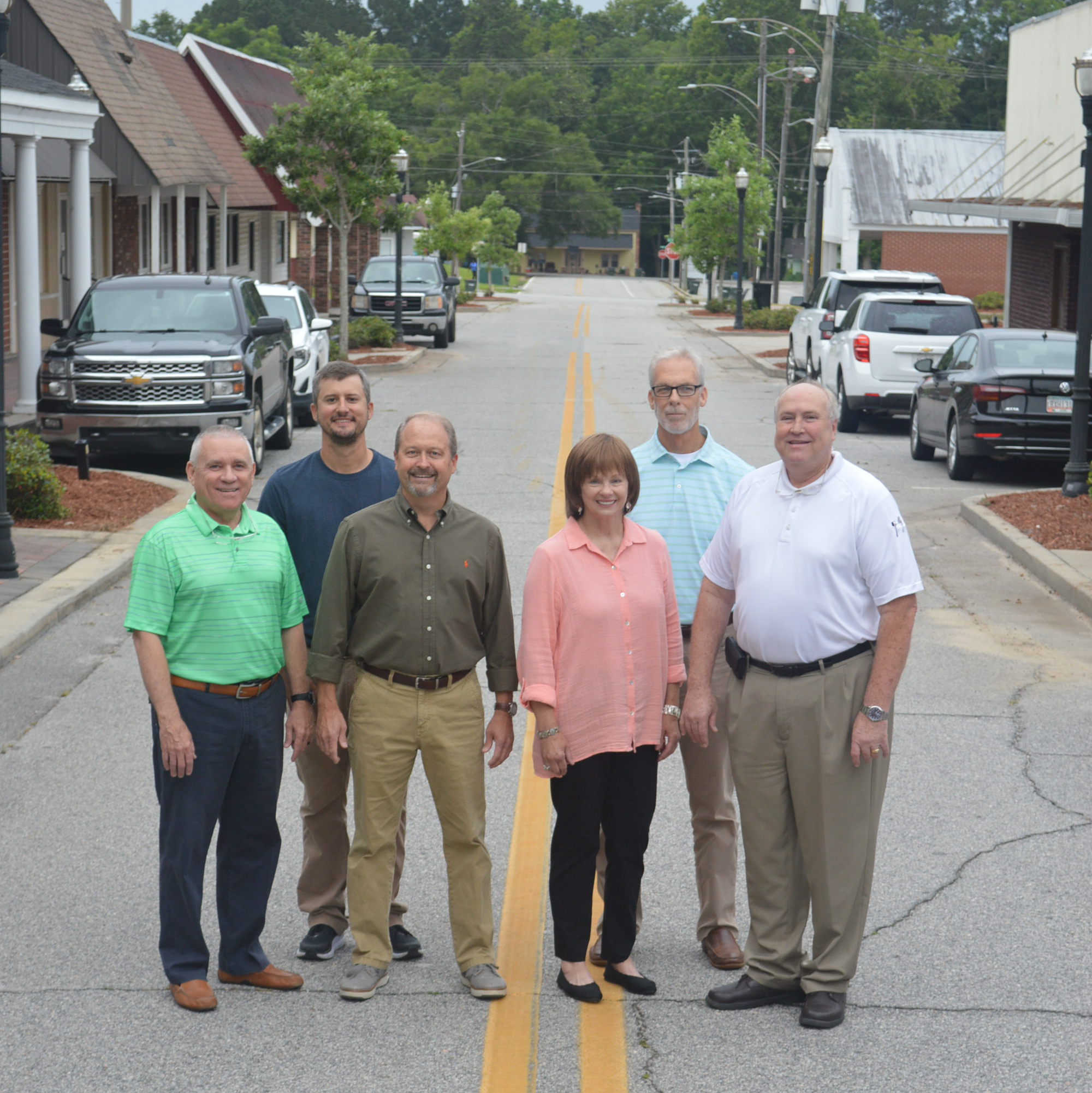 The Claxton Downtown Development Authority (DDA) was formed in August 1982. It is the goal of the DDA to work with city officials and other groups and authorities to revitalize downtown Claxton by assisting existing businesses with expansion projects, and bringing new retail and tourism opportunities to Claxton.

In 2008, the DDA initiated a Façade Improvement Program to help redevelop the business district, promote new business, and enhance the appearance of the downtown area. Façade Improvement Program funds are available for exterior improvements such as painting or replacing windows and awnings. This is a “matching grant” program. The DDA will reimburse the business owner/property owner, 50% of the cost of an approved renovation project up to $1500. Since its inception, over $27,000 has been awarded to local businesses.

The DDA sponsors events each year to increase activity in Claxton and bring awareness to the downtown area. In addition, the DDA works closely with city officials on beautification projects to include the American flag display in downtown Claxton.

The Claxton Downtown Development Authority is a seven member volunteer board appointed by the City of Claxton. The DDA meets on the third Tuesday of each month, 10:00 a.m. at Claxton City Hall.

Whether you are a resident or visitor, our directory will help connect you with trusted member com- panies. Search by name, category, or keyword to find the businesses you need!

Your Yard or Business